In the first part of a new series, I report on how Carib Young Stars 2015 alumni are getting on in their careers since being profiled, with some players having enjoyed more success than others…

You can read profiles of the players who featured on the inaugural Carib Young Stars here.

The idea to write an update stemmed from Yaad Reviews YouTuber, Rachid Parchment, who made the suggestion to me having watched the 2016 edition of Carib Young Stars. So thank you to Rachid for that.

This is Part 1 of the ‘Where Are They Now?’ series. Hopefully you find this interesting! 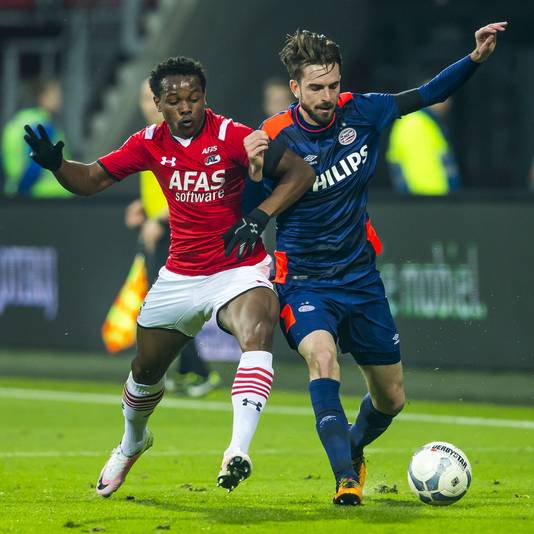 Thank you for reading! Feel free to leave any constructive feedback in the comments box below. Stay tuned for Parts 2 and 3 coming out soon. Meanwhile, you can get in touch with me on Twitter, Facebook and Instagram.